Check out and rate the In The Know Cycling app for your Apple or Android phone or tablet.

My fellow gravel tester Conor rides some of the toughest gravel terrain in Vermont’s Green Mountains, already one of the most challenging ranges for gravel and mountain biking in the United States. Seemingly always climbing or descending and with lots of Class 3 and 4 ruts, roots, and rocks on every ride, his technique, fitness, and gear are constantly being tested.

When I gave him the LOOK X-Track Race Carbon pedals to check out, he didn’t make it a priority. I kind of understood; you can switch between tires and wheels and even shoes pretty easily but changing out your pedal platform could affect everything else you’re riding and how confident you feel blazing across those tough, technique-demanding Vermont gravel trails.

After a bit of coaxing, he did start riding the LOOK X-Track pedals. And, based on his report below, it looks like he’s glad he did.

I’ve pretty much always ridden Shimano mountain bike pedals and thought of them as the gold standard for MTB and gravel riding. Heck, even LOOK’s MTB pedals are SPD cleat compatible so they must think pretty highly of Shimanos too. When given the opportunity to test the LOOK X-Track Race Carbon pedals, I wasn’t expecting to be that excited. They were slightly heavier than my Shimano XTR pedals and, well, I was pretty happy with my Shimanos.

But after riding a lot of gravel on these LOOK X-Track pedals for some time now, I’ve concluded that my XTRs perhaps weren’t so great after all. The bearings on my previous pair of XTR died after only a year of admittedly pretty hard use. And they squeaked when I pedaled while standing, even using Shimano gravel shoes that In The Know Cycling has rated so highly.

My current XTR’s bearings have held up fine so far but they have the same squeaking problem, also with Shimano shoes.

Compared with my current XTRs, I like these LOOK X-Track Race Carbon pedals a lot, maybe even more than my XTRs.

Durability: I’ve ridden the X-Track pedals hard for a couple of months now and they’ve held up great. I think with pedals one of the first things you look at is durability, especially given my experience with the previous generation Shimano XTR. While the jury is still out on these LOOKs, so far so good.

Pedaling platform: What really makes these pedals shine, especially for gravel where you often put in long miles, is the size and feel of their pedal platform. The larger and more supportive the platform, the better your gravel ride will be. LOOK claims to have optimized the size of the pedaling platform and that certainly bears out in my experience compared with the smaller platform of the XTR.

Release:  I initially cranked up the release tension of the LOOK X-Track pedals to the max like I usually do with my Shimano XTR pedals. After riding them a bit, I backed them down a couple of notches. They definitely hold you in well.   The release works basically the same as Shimano SPDs, maybe just a bit stiffer.

Cleats:  As I mentioned earlier, the LOOKs use Shimano SPD-compatible cleats – easy peasy! I just stayed with my existing SPD cleats that were already mounted to my Shimano shoes and they worked great. I have no doubt the Look brand cleats would work just as well.

Mud clearance:  I’ve ridden these LOOKs in mud, crud, and dirt and haven’t noticed any issues with entry.  While I haven’t given them the full test of a disgustingly muddy Cyclocross race yet, based on appearances and performance so far, they seem to be par with Shimano XTRs for mud clearance…which is a good thing.

At 350 grams for the pair, the LOOK X-Track Race Carbon is marginally heavier than the Shimano 310-gram XTR PD-M9100 pedals. That said, LOOK’s rock-solid shoe/pedal engagement and platform (and lower price) easily make up for any increased weight.

And, they don’t squeak!

First published on October 26, 2022. The date of the most recent major update is shown at the top of the post. 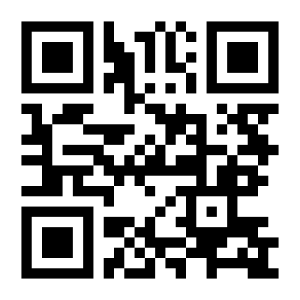 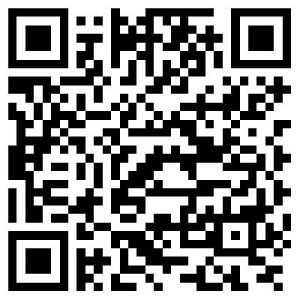